Disney character Donald Duck was born on June 9, 1934.
Then he appeared for the first time in The Wise Little Hen ( Walt Disney's Silly Symphonies cartoon). The story is based the fairy tale "The Little Red Hen". Donald and his friend Peter Pig don't like to work, but until Mrs. Hen teaches them that it worth... Later Disney Studio created Don Donald (first released on January 9, 1937) and many more cartoons with Donald Duck 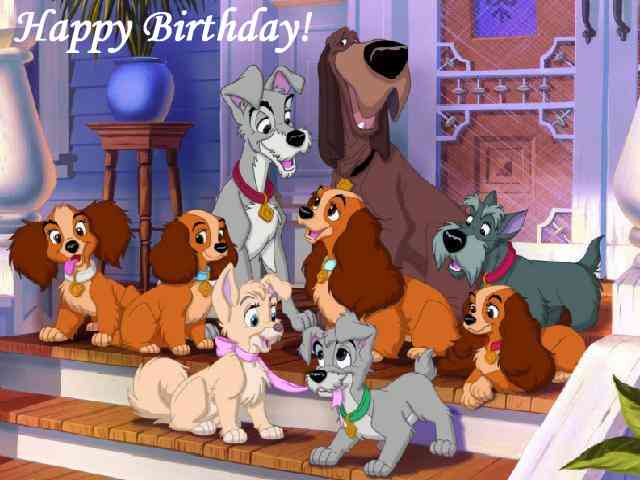 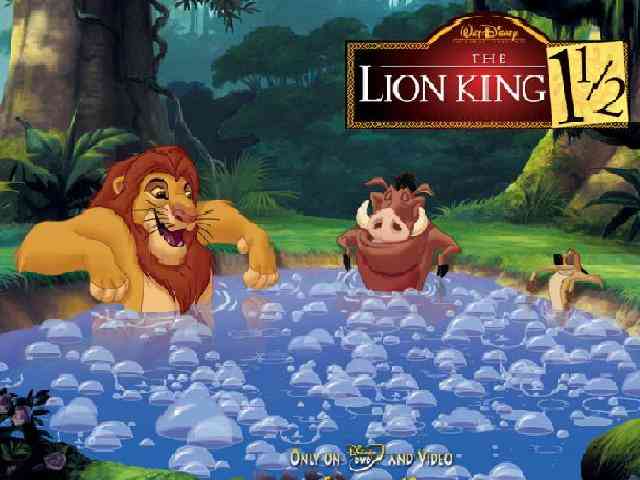