Goofy is the best friend of Mickey Mouse. For the first time Goofy appeared in Disney Mickey's Revue, released on May 25, 1932. Goffy is star in many Disney cartoons. Some of them are Orphan's Benefit. Kingdom Hearts, Mickey's Service Station. Goofy starred at his first solo cartoon "Goofy and Wilbur", released in March 17, 1939. In the 1940s Goofy did a series of solo How to... cartoons - How to Play Football, How to Swim, How to Fish. Later he appeared in educational film Goofy's Freeway Troubles, Who Framed Roger Rabbit, in the Sport Goofy in Soccermania, "House of Mouse," "Mouseworks,". Goofy appeared in The Lion King 1/2, too. There are more than fifty Disney cartoons with Goofy.The latest is How To Hook Up Your Home Theater (2007). 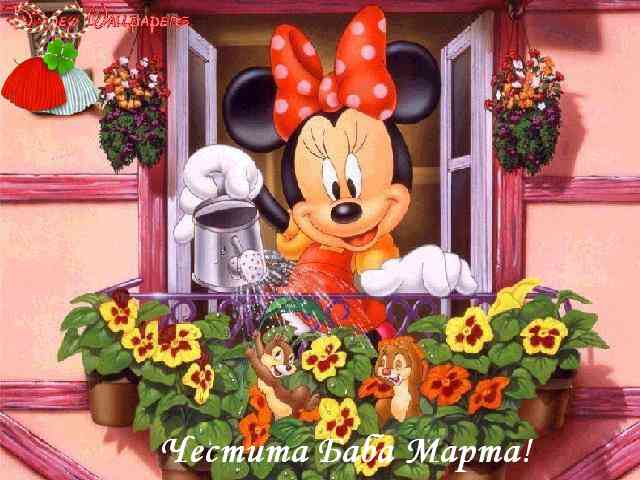 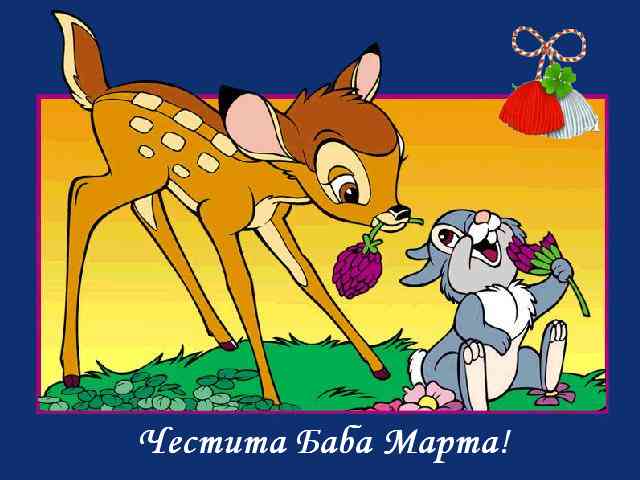